FOR IMMEDIATE RELEASE
Date: 06/23/2015
Contact: Conceição Cohen,  818-934-0515, hypergeekpress@gmail.com
Hyper Geek Press releases “Eve’s Hungry,” a funny sci-fi adventure about Steve Jobs.
Tech blogger Mackay Bell’s debut novel, “Eve’s Hungry,” is a wild satire of the war between Apple and Google, set in an alternative future.  It goes on sale June 30 for .99 cents on Amazon.
Burbank, California – Hyper Geek Press is pleased to announce the ebook release of “Eve’s Hungry” by Mackay Bell.  The novel began as a series of popular blog posts staring in 2011 that spoofed a false news story that Steve Jobs was stopped at an airport with Ninja shurikens.  Building on the premise of Steve Jobs as a secret martial arts action hero, the novel takes place in an alternative future where war between Apple and Google threatens the entire world with nuclear Armageddon.
“I’ve been an Apple fan all my life.” says author Mackay Bell. “I’ve read all the biographies of Steve Jobs and the histories of Apple.  It always seemed that none of them really captured the spirit of what Steve Jobs was trying to do and the heroic struggle of that company.  Maybe it’s something that can’t really be fully realized in a non-fiction book.  With ‘Eve’s Hungry,’ I tried to connect on a more emotional level with what it’s like to be a Apple fan feeling there’s a world wide war against Apple, and Steve jobs is the only one we can count on to save the day.”
Set in 2032, during the third Apple/Google world war, “Eve’s Hungry” focuses on the adventures of Doctor Eve Zachara, a personal protege of Steve Jobs.  Eve is the Vice President of Apple’s secretive Special Sales Division, a commando unit on the front lines of Apple’s battle against Google’s dark empire.  It is a battle between iOS and Android, fought not only over features and updates, but also with tanks, bombs and laser swords.  Fighter jets roar over the deserts of Central Asia, machine guns blast in the jungles of Africa and high above the planet vast battles are waged by opposing space fleets.
In addition to action and adventure, “Eve’s Hungry” is packed with insider humor for Apple fans as Eve encounters depictions of major players from Apple like Jonathan Ive, Larry Page from Google, Mark Zuckerberg from Facebook and other famous people and companies in the tech industry.
“Eve’s Hungry” is now available for Kindle at amazon.com.  As part of a limited time Kindle Countdown promotion, the full length novel, regularly priced at $5.99, will be on sale for only
.99 cents from June 30 to July 7th.
For further information, author interviews, or publication excerpts, please contact:
Conceição Cohen,  818-934-0515, hypergeekpress@gmail.com 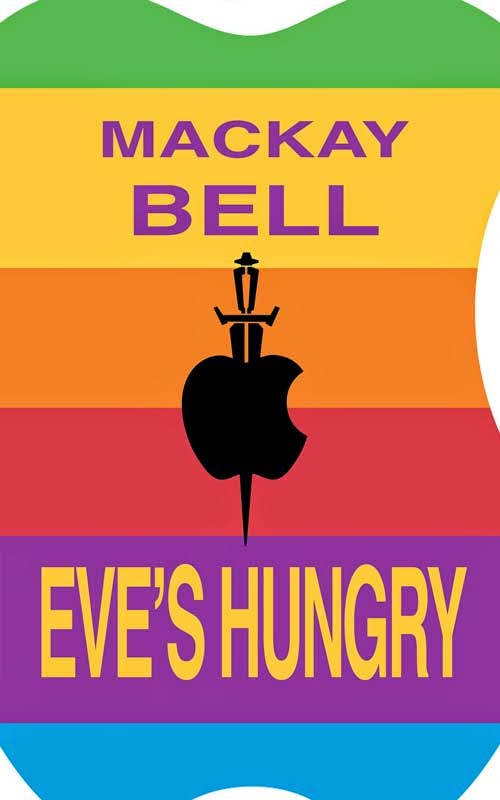 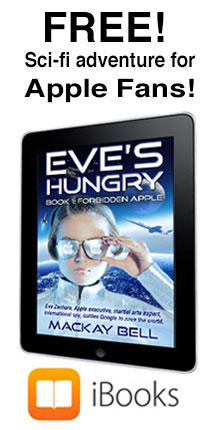 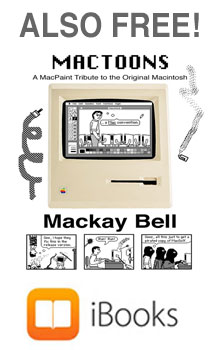